How We Build With Webex: Rollbar

So, which one will you pick? Why not both? That’s exactly what the team at Rollbar was asking themselves. As tech industry experts, they knew that though speed had always been of the essence in deployments, the pace of work was picking up more and more and showed no signs of slowing down. They also knew that as less time is spent on an increasing number of iterations, the more code errors appear.

While the speed versus quality question may have been easy for them to answer, actually solving the issue was another matter entirely. Here’s how the Rollbar team did it.

The team knew that error reporting was a good start, but understood that it would only call out flaws in the code. To bring developers the agility they were after, Rollbar also added in automated, instant post-deployment updates — updates that explain what the errors are, where the errors are, and who they affect.

“You don’t even need to reproduce the issue.” Director of Engineering, Francesco Crippa explains. “It’s about creating an immediate context.”

Say you work at a big software company in the human resources space. As customer service tickets start to pile up in support, you suspect something in the code has gone awry. You start to scramble to search through scores of log files in order to figure out what’s happening in production. Maybe you have a homegrown solution that cobbles together relevant updates, but even when you do find what you’re looking for, you’re likely lacking the critical contextual information you actually need. Cancel your lunch plans. You’ve got work to do.

But with Rollbar? You’ve got an early warning system for errors you can count on. When issues arise, you go from alerting to impact analysis and resolution in just minutes. Maybe you hear from the support team that a single customer has spotted an error, but by that time, you’ve already fixed the issue. And right on time. Lunch, anyone?

As Rollbar evolves into its next stage of growth, it’s starting to serve more and more large enterprises (100,000+ employees). For them, the popularity of Webex as an enterprise collaboration tool — it is the world’s leading meeting platform, after all — played a big part in their choice to bring their solution to Cisco.

But it goes deeper than that. Rollbar sees its relationship with Webex as more than a partnership. For them, there’s a correlation between our missions. And we see it too. After all, we’re both transforming how people connect and collaborate in real time — just in our own ways.

While one Rollbar developer had previous experience with the Webex Teams documentation, the actual process of submitting their creations to Cisco was new to all.

How did it all go? Consider Crippa’s one word summary: “Frictionless.”

From start to finish, it took Rollbar about a month to create both their bot and their integration. The prototype itself, however, took just a week. Francesco was especially impressed with the functionalities of Webex Teams bots, specifically noting how they cannot read user messages. That’s especially important for their customers who sometimes handle sensitive information, like those in the hypothetical human resources software company example above.

We can’t wait to see what the Rollbar team will roll out next. Currently, they’re focusing on building more solutions that leverage the real-time collaboration capabilities of the Webex Teams platform. Stay tuned!

To learn more about Rollbar, visit their website and check out their Webex App Hub solution. Then, begin on your own build by referencing our Webex developer documentation. 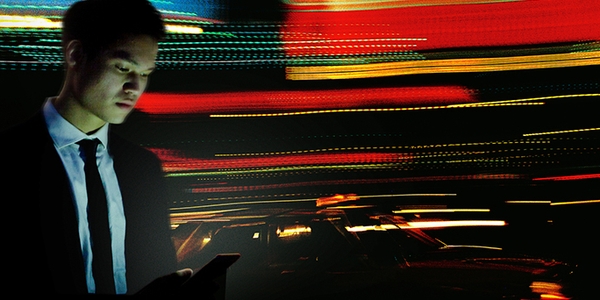 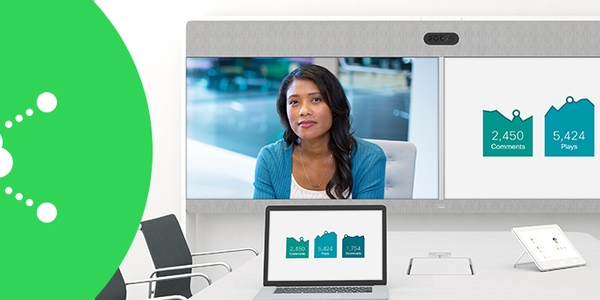 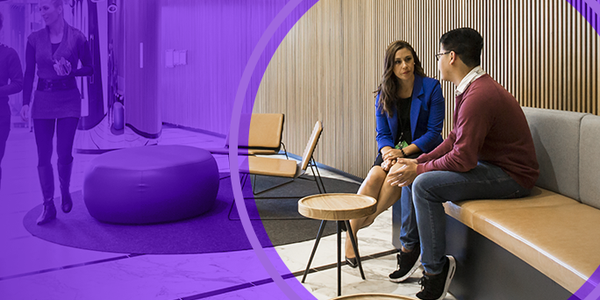