In my last few posts, we went through deploying a simple Webex bot, became familiarized with the Webex Node.JS Bot Framework and then took a deep dive into it. Now that we are well-versed in what goes into building a bot using the framework, let's check out a few ways you can optimize your bots to be more helpful and increase the chances that people will keep using it.

Personality is important, even for bots. The closer bots can come to communicating like a real human, the more relatable they become. Addressing users by their name can certainly be helpful in that regard, as long as it sounds natural.

You can start by having the bot introduce itself and greet the user by their name when it first gets added to a Webex space. Then have it automatically post a message to inform users what its purpose is and how they can best interact with it. You'll also want to include logic in the app so the bot does not "re-introduce" itself every time your application server restarts. This code snippet from the Webex Bot Starter app shows how this can be accomplished:

Clear and easy-to-define commands work best for bots. When using the Node.js bot framework, create a framework.hears() event for each individual command. Doing it this way should make it easier for you to maintain your bot's command list and actions.

You can even use a regular expression (regex) in the .hears to have the bot match a "keyword" inside of a message sent by the user with a command word. For example, if a user sends a message to the bot that says "I need help", we want the bot to recognize the keyword "hello". By using a regex in the .hears as shown below, the bot effectively will match the "help" command and ignore the unrecognized words "I" and "need".

As shown in the previous example, the most important command that should always be implemented in a bot app is the word "help", which can respond to users with commands it can respond to or provide further instructions. It's a familiar and straightforward command - the best kind!

Your bot's introduction message may already tell users the commands it can understand, which is great. However, users can forget what those commands are. For situations like this, the bot should be able to provide clear instructions whenever it hears a "help" command from the user.

4. Graceful responses for all messages

Users can send all kinds of unexpected messages to your bot that may include typos, gibberish, or something you are just not expecting. Make sure your bot can respond gracefully when this occurs to perhaps remind the user of the commands it can understand. This is also a good time for the bot to show some personality.

To process user input the bot doesn't understand using the Node.js framework, you can create a "catch-all" framework.hears handler, using the regular expression /*./.:

Note: with this example, the framework will call as many "hears" handlers that "match" the message text so this handler will be called EVERY time. Make sure you don't respond in this handler if you already responded in another one.

Text-based bots can quickly become tedious and cumbersome for users as the bot's tasks become more complicated. Consider using Buttons and Cards instead of normal text for everything other than the most basic user interactions. Buttons and Cards allows users to communicate complex and multiple inputs to a bot in a singular message. It also helps bots better present information, making the important text more eye-catching and guiding users through a GUI instead of plain text. 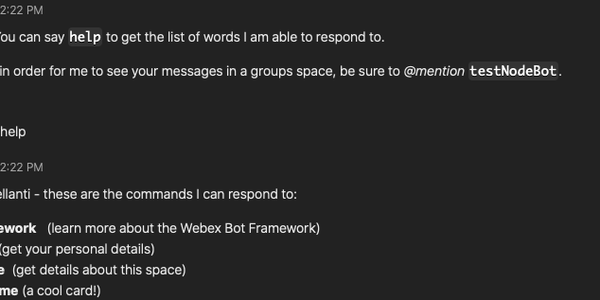 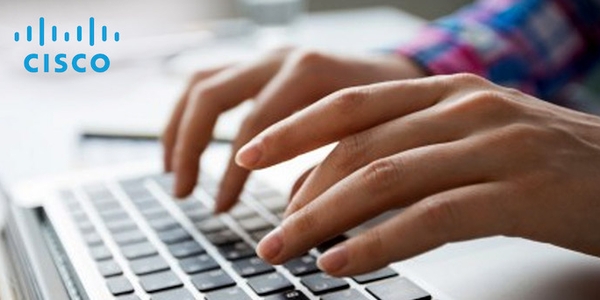 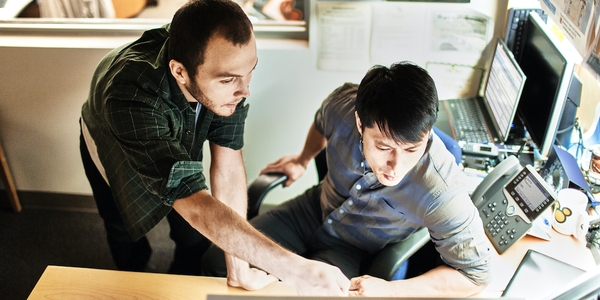